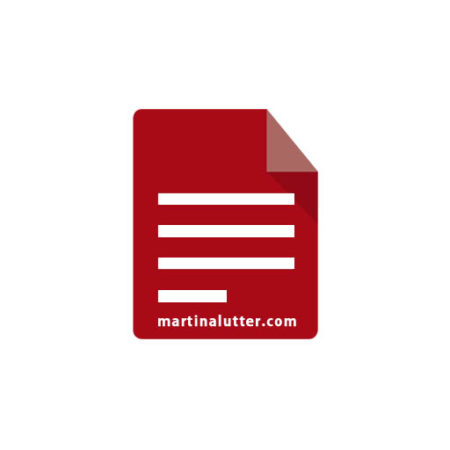 SCD is a group of hereditary blood disorders caused by a single genetic mutation that affects hemoglobin, the molecule that delivers oxygen throughout the body via red blood cells, among them Sickle Cell Anemia (SCA) and thalassemia types. SCD affects 100,000 people in USA, 60,000 in Europe, millions of worldwide.

Sickle Cell Disease (SCD)- Selected Pipeline Report provides information about selected development efforts (32 drug candidates in development) in the treatment of SCD except ex vivo gene therapy on hematopoietic stem cells and except Hematopoietic stem cells (HSC) or bone marrow transplantation. There are nowadays several types of treatment in development for SCD. Some of them use ex vivo gene therapy; some are focused on simple pain management or another dosing of hydroxyurea, some use alternative methods like music therapy, virtual reality therapy (also mainly for pain management) or hyperbaric oxygen therapy.

Many efforts are focused on the development of small molecules targeting specific targets, some are novel, and there are several small molecules already approved for use in another indication. The report provides a selection of these novel and re-used small molecules with a few biologicals and nutraceuticals. Provided is, among others, information about nine pre-clinical and discovery assets and six early clinical drug candidates. Several Phase II and Phase III assets are involved. Some of the candidates in development are not presented in any previous SCD report.

As an example, a well-known drug approved for the treatment of Alzheimer´s disease- Memantine– is introduced. The investigators from Zurich University from Switzerland “showed that N-methyl D-aspartate receptors (NMDARs) are substantially up-regulated in circulating red blood cells (RBCs) of SCD patients. Ca2+ uptake via these non-selective cation channels has a significant impact on RBC hydration and facilitates polymerisation of deoxygenated haemoglobin S variant in RBCs of patients. In vitro observations shows that inhibition of NMDARs with Memantine caused re-hydration and largely prevented hypoxia-induced sickling in RBCs. A pilot trial MemSID (NCT02615847) was conducted in August 2015-March 2017 at the Hematology Division of University Hospital Zurich. A small cohort of adult SCD patients was treated with 20 mg Memantine daily to test safety, tolerability and efficacy of this drug and to assess the effect of Memantine on hemolytic activity and RBC stability. Pilot data reveal safety and an impressive therapeutic potential of Memantine in treating SCD patients. Due to a small number of SCD patients in Switzerland, an extended trial including a more significant number of adult and adolescent patients is performed at the Pediatric Hematology Unit of the Emek Medical Center in Afula, Israel.” (NCT03247218, https://clinicaltrials.gov)