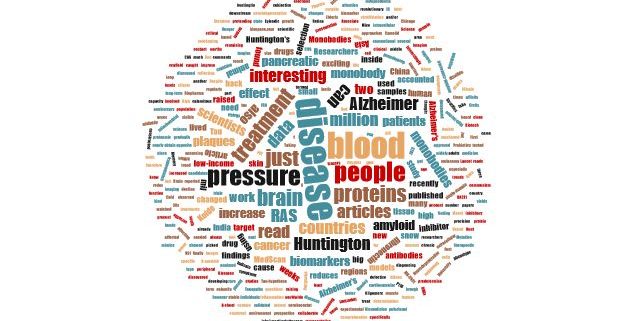 My MedScan in cw 45/46. First snow in my area brought a snow calamity on roads, with just 3 cm :-). We all watched the US elections, of course. And, my country is celebrating an anniversary of our Velvet Revolution and exciting „revolutionary“ weeks in 1989. So much has changed since communism times!

Huntington´s disease biomarkers
Imagine that you can once assess the state and treatment effect of drugs in people with Huntington´s disease (HD), a rare neurodegenerative disease affecting individuals as early as at their 30s. And you would just need blood or skin samples which are feasible to obtain in contrast to brain tissue. Researchers recently published findings in HD mice on biomarker changes in blood, skin and muscle tissue after treatment with an experimental drug P110, an inhibitor of mitochondrial fragmentation. Huntington´s disease is not yet curable.
One of my clients is also developing biomarkers for HD from peripheral samples. His work is based on long-term proteomic work in this field and the biomarkers could be, once validated, used for precision medicine, stratification of patients as well as for determination of treatment effect of prospective drugs. Really exciting work! For those interesting to collaborate, just contact me at info@martinalutter.com.
Further new HD articles interesting to read: Hunt for Huntington’s cause yields clues; Targeting CAG repeat RNAs reduces Huntington’s disease phenotype independently of huntingtin levels.

Monobodies for treatment of cancer?
We all know polyclonal or monoclonal antibodies. But what are monobodies? I went back to literature and found out that monobodies as such were firstly discovered in 1998 by Koide S., however the term monobody came later, in 2002. Koide with his colleagues constructed small antibody mimics, termed “monobodies,” using a small β-sheet protein scaffold, the tenth fibronectin type III domain from human fibronectin. Loop regions of this construct can be diversified to bind with high affinity to a specific target. They are stable, do not contain disulfide bonds and are therefore not affected by the redox environment inside a cell. This feature predetermine them for using as probes and/or inhibitors inside cells for proteins of interest.
Mutation in RAS genes are present in nearly 30% of human cancers, and specifically, in 90% of pancreatic adenocarcinoma. There have been many attempts to target changed RAS proteins. Researchers from University of Illinois at Chicago, while searching for RAS proteins regions critical for their function, have found the monobody NS1 which is inhibiting a downstream activation of two of three RAS proteins. Such monobody can further be tested to asses its therapeutic capacity to treat pancreatic or melanoma cancer.

Despite their brain was full of Aβ amyloid plaques and tau tangles, these people did not get Alzheimer´s disease at their 90s
„The defective proteins that are widely thought to kill brain neurons and cause, or at least indicate, Alzheimer’s disease do not always have that calamitous result, scientists reported on Monday, raising more doubts about conventional approaches to diagnosing and finding treatments for Alzheimer’s.“ This very interesting article in STAT picked some questions researchers mentioned in their scientific presentation. There are already evidences out there as far back as 1991 that „many people have amyloid plaques in the brain but have no symptoms of cognitive decline or Alzheimer´s disease“. This has been also observed in AD animal models.
Taking in account that there are PET tracers regularly used (and FDA approved) also in clinical trials assessing the effect of AD drug candidates by visualizing amyloid plaques and there are Aβ- and Tau-hypothese drugs in development, one can just ask what we find lastly.
Other new AD articles worthy to read: Episodic Memory of Odors Stratifies Alzheimer Biomarkers in Normal Elderly; Probiotics improve cognition in Alzheimer’s patients; Tau Oligomers Associate with Inflammation in the Brain and Retina of Tauopathy Mice and in Neurodegenerative Diseases. And two further new articles, amyloid-connected: Camelid single-domain antibodies: A versatile tool for in vivo imaging of extracellular and intracellular brain targets; Merck´s The BACE1 inhibitor verubecestat (MK-8931) reduces CNS β-amyloid in animal models and in Alzheimer’s disease patients. 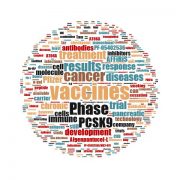 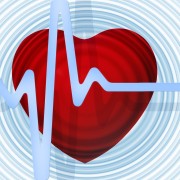 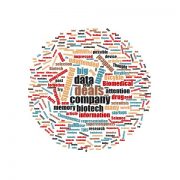 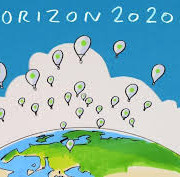 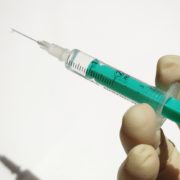 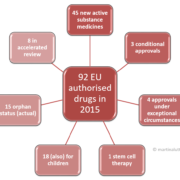